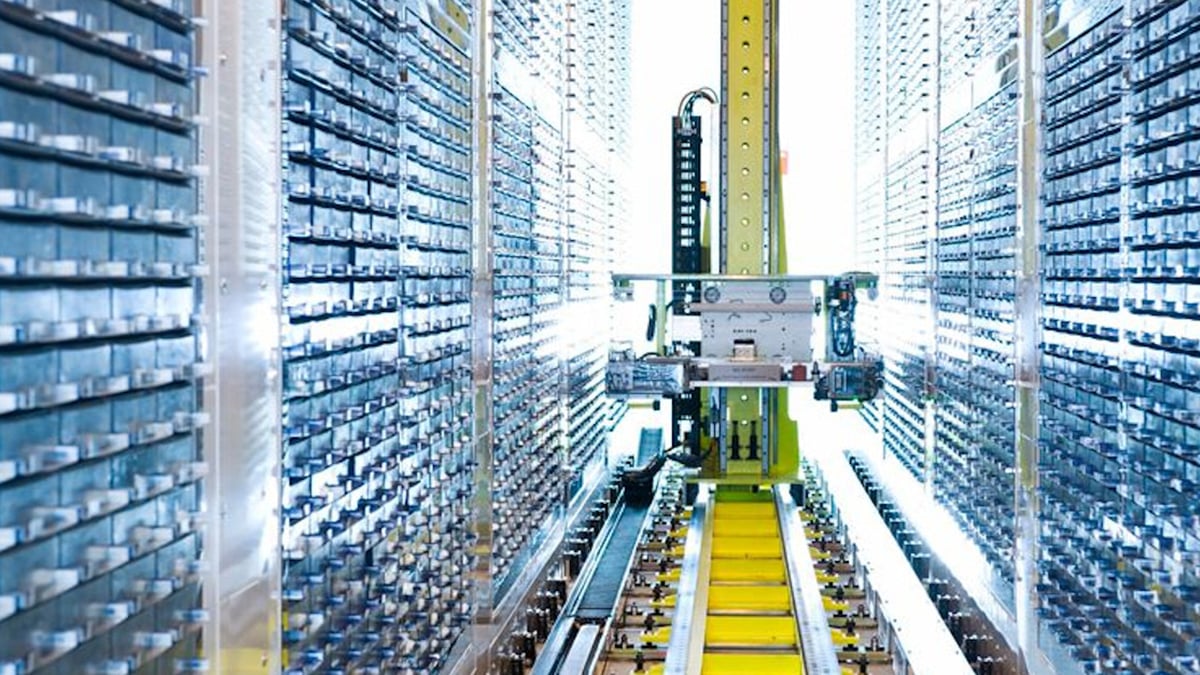 In this new episode of the large-scale RNA-seq series, we look at how RNA-seq made this discovery possible and how novel sequencing technologies could help future studies.

Many widely available cancer patient data sets provide bulk RNA-seq of tumors, often including clinical outcomes. These samples contain a mixture of both cancerous and non-cancerous cells. This mix of cells makes it difficult to use bulk RNA-seq to determine total mRNA levels specifically from diseased or healthy cells.

Gene level bulk RNA-seq analyses usually focus on the expression of individual genes. Here, the authors aimed to calculate the sum of detectable mRNA transcripts across all genes per cell; the total mRNA level.

To do this, they refined a computational process called deconvolution. This deconvolution method separates the total mRNA levels of tumor cells from non-tumor cells in bulk RNA-seq.

Next, they used this approach to investigate the 6,644 bulk RNA-seq samples from four cohorts. These cohorts included matched DNA sequencing allowing an estimation of the proportion of tumor cells and number of chromosomes per sample, leading to more accurate total mRNA levels.

The combined use of multiple studies with large numbers of bulk RNA-seq samples resulted in high statistical power to detect small but important differences in tumor total mRNA levels.

Were it not for the large number of samples in these data sets, important prognostic features would have been missed. For example, the breast cancer cohorts from TCGA and METABRIC showed that early-stage patients treated with chemotherapy had improved outcomes when total tumor mRNA levels were higher. In contrast, early-stage patients with lower total mRNA levels benefited less from chemotherapy.

Because different treatment regimens exist for early- and late-stage cancers, total mRNA levels could be useful in predicting both prognosis and response to treatment.

The use of multiple studies with large sample numbers also allowed extensive cross validation of findings with high statistical power, removing concerns about bias from any one data set.

These potentially prognostic findings should next be confirmed with larger prospective trials, however large cohort studies reliant on transcriptomics are prohibitively expensive. Novel 3’ mRNA-seq technologies such as Bulk RNA Barcoding and sequencing (BRB-seq) address these cost and throughput issues. By barcoding and early multiplexing hundreds of samples, only one subsequent library preparation is needed.

It would enable a prospective clinical trial of thousands of samples to be performed at a fraction of the cost, while reducing both technical variation and turnaround times (Alpern et al. 2019).

Importantly, BRB-seq is reliable even for low quality RNA; a key concern when processing precious human samples. BRB-seq libraries are no different to any other bulk RNA-seq libraries and can be analyzed with the same bioinformatic packages.

To find out more about RNA-seq and BRB-seq please contact us at info@alitheagenomics.com. 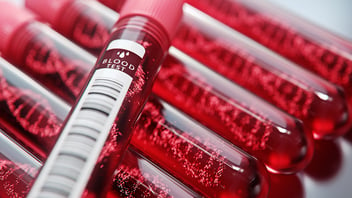 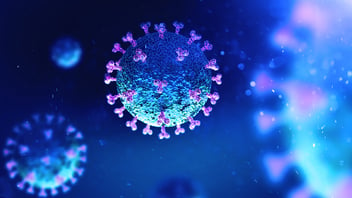